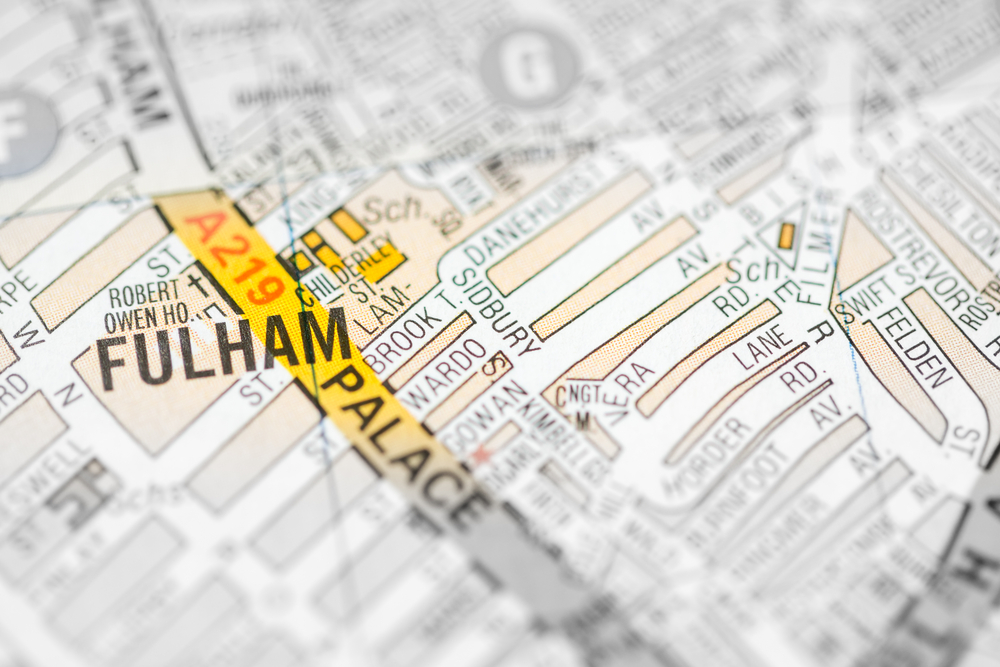 The borough of Hammersmith and Fulham is filled with unique attractions that you won’t find anywhere else in London. If you’re looking to delve deep into London’s identity as one of the most interesting and eclectic cities in Europe, Hammersmith and Fulham in West London provides visitors with the real London experience. Get off the beaten track and start exploring. West London is electric; it is alive and bursts with colour, people and energy. Down every street, around every corner and in every nook and cranny, you will discover all the best things to do in London. The best adventures are unexpected.
Where should you start?

Today we’d like to introduce you to Fulham Palace, one of the many hidden gems in London’s glittering cityscape located in the Hammersmith and Fulham region.

London is full of palaces. An endless number of castles and manors were built over the centuries to celebrate the rule of Kings and Queens who were held on a pedestal close to God. All of these buildings are beautiful and are steeped in a wealth of extraordinary history… but which ones are worth visiting?

If you only have the chance to visit one palace during your stay we’d recommend going to Fulham Palace. Why? It may not be as iconic or grand as Buckingham Palace and other buildings of the same ilk, but it’s just as beautiful and has a lot of stories to tell. This ornate manor is a secret just waiting to be discovered.

Fulham Palace has been around since 700AD and acted as the Bishop’s residence for 12 centuries. When it was first erected, the manor grounds covered all of Hammersmith and Fulham, Ealing and Finchley. That’s huge! Although the manor was a dedicated base for Bishops it was still called a palace as Bishops were seen as ‘princes of the church’. That’s not all – its history goes even further than that. Archeologists have discovered artifacts from the Iron Age and Roman settlers under the beautiful walls of Fulham Palace.

Today the palace is open to the public and has a diverse range of things to do and explore.

Explore Fulham Palace’s museum or spend a lazy-day admiring the flora and fauna of the gardens. Have lunch in the grandiose Drawing Room or take part in one of the historical tours that will help you discover all the tales, legends and secrets of Fulham Palace. There are also several archeological talks that take place in the manor where visitors can get up and close with artifacts that have been excavated on the site.

If you’re staying in a hotel near Hammersmith and Fulham, such as the exceptional and well-connected LUMA Concept Hotel London, you’ll only be a half an hour walk away from Fulham Palace making it the perfect day out and about.