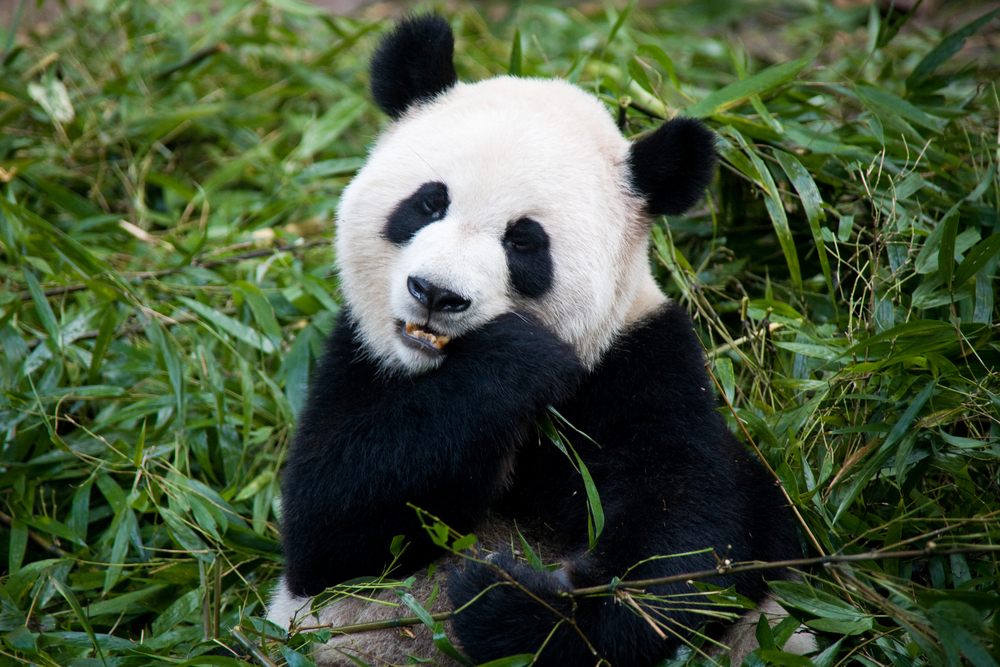 Brexit happened. The US presidential election happened. We lost David Bowie, Prince, Alan Rickman, Leonard Cohen and countless other legends. ‘What on earth is going on?!?!’ was the battle cry that rung out as we ran for dear life out of 2016 and into 2017.

2 – A British man being treated for HIV in a new medicinal study showed no sign of the virus after initial treatment. It’s still too early to tell whether this a certified cure or not but we’re certainly one step closer.

3 – ‘Pokémon Go’ took over the world. Who could’ve guessed that this app would be so addictive? It has the perfect blend of 90s nostalgia, impressive graphics and gotta catch ‘em all incentive.

4 – A plane went around the entire world without a drop a fuel. How? The first solar powered plane took flight to prove to the world that you don’t need fossil fuels to travel. This is a great step towards a greener, cleaner world.

5 – Leo FINALLY won an Oscar for his role in The Revenant.

9 – Planning on visiting London in 2017 but don’t want to stay in a faceless corporate hotel? It’s hard to find a hotel with warmth and personality in any city, but now London is finally providing visitors with a hotel with a difference… 2016 will be known as the year that LUMA Concept Hotel London was conceived and started construction. Believe us when we tell you that this West End hotel has big plans to change the hotel industry for good. What makes LUMA Concept Hotel different? LUMA Concept Hotel London celebrates simplicity and exceptional customer care; who cares about big marble pillars, long corridors and needlessly ostentatious interiors when you have what really matters – a hotel that really cares about you.