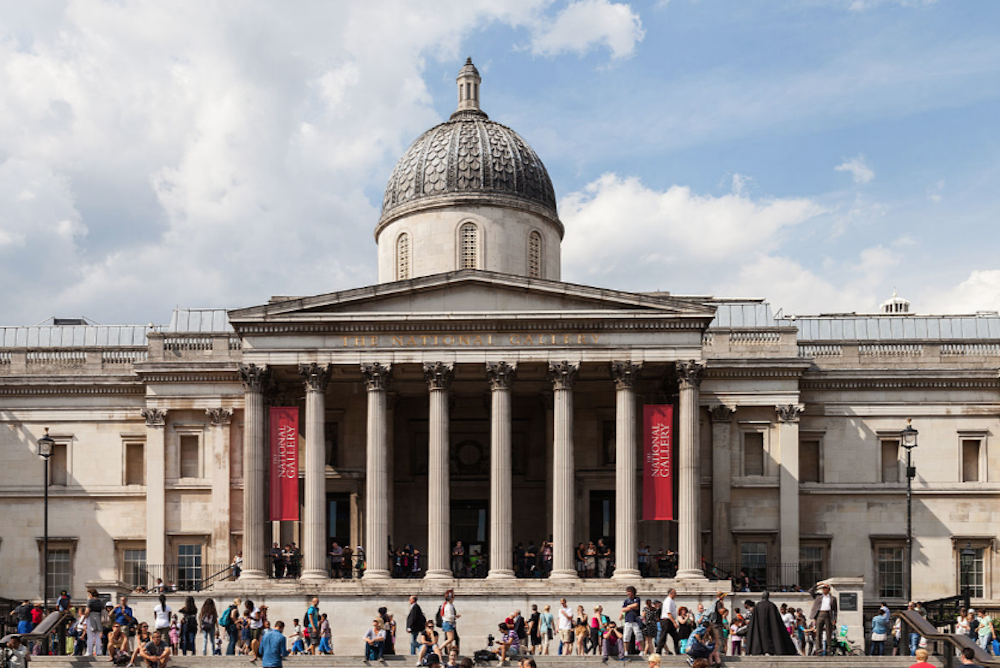 London’s West End is an absolute hub of cultural activity, with loads of galleries and museums on offer. With so many options available, it can be overwhelming trying to decide which to visit in a limited amount of time. We’ve come up with a list of the un-missables, the historic and ground-breaking spots that no visit to London would be complete without. Most of these picks are free, but you’ll have to pay to see special temporary exhibitions. Additionally, the majority of venues are located closely to one another, making it easy to pack in a few a day with a leisurely stroll between stops. The West End is easily accessible from Hammersmith and LUMA Concept Hotel, with just a quick tube or bus ride into the heart of cultural London, making your stay as simple and easy as possible. 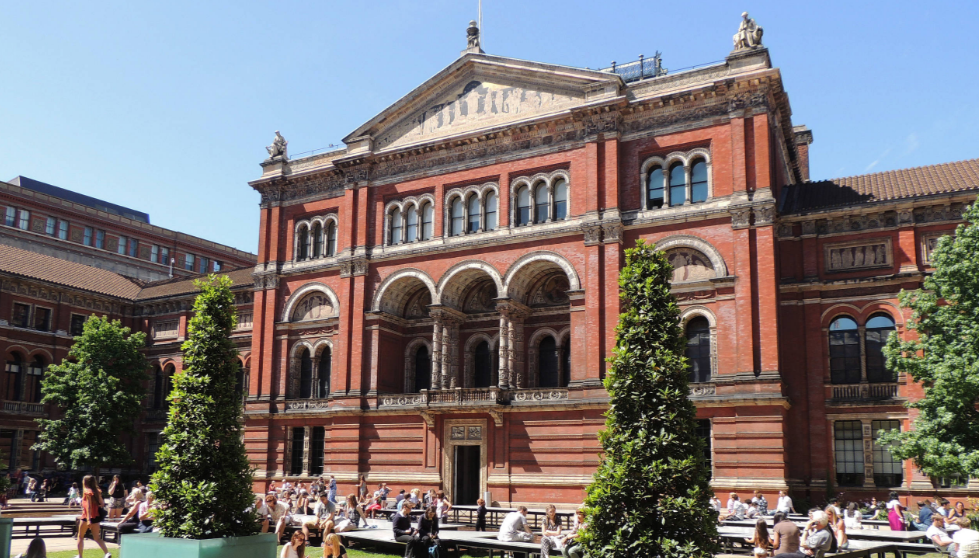 About: Opened in 1852 as The Museum of Manufactures, the V & A was built as a part of Prince Albert’s legacy to the nation following the Great Exhibition of 1851. Visit the museum to see a huge collection of decorative arts, including Asian ceramics, Chinese paintings, Middle Eastern rugs, Western furniture, and fashion from all ages among many other fascinating things. With over 100 galleries in the museum, you need to be wise about what you choose to see.

The temporary exhibitions are incredible, so be sure to check out what’s on before you go. 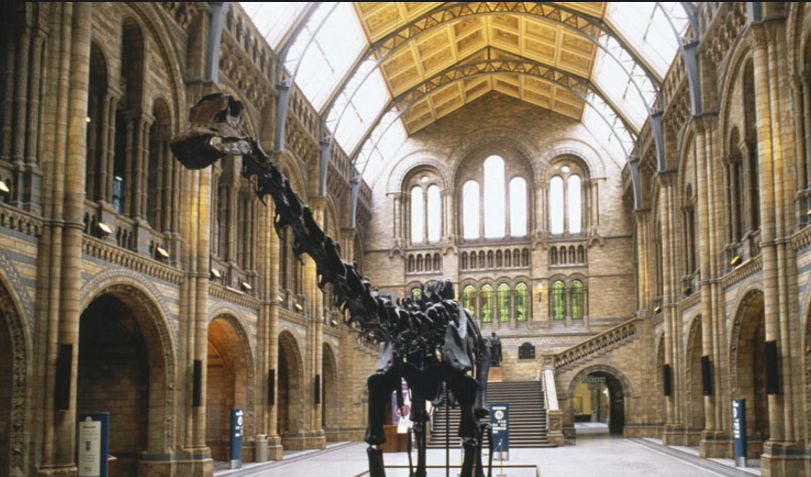 Where: Cromwell Road, London, SW7 5BD – right next door to the Science Museum (see below).

About: This incredible, imposing building is stuffed full with different collections and catalogues concerning the natural world. Probably most popular for its Dinosaurs Gallery, there is also a Treasures exhibition, a Mineral Gallery (including almost 300 coloured diamonds), and a Darwin Centre focused on taxonomy.

The museum has seriously impressive grounds, covering 5.7 hectares, with a Wildlife Garden next to the West Lawn with a beautiful meadow hosting a family of bees.

With over five million visitors a year, this museum is known internationally for a reason.

About: With seven floors of interactive and educational exhibits, the Science Museum includes everything from technology to space travel. The gallery ‘Exploring Space’ is historically one of the most popular sections, with real rockets and satellites and a full-size replica of historic landers like Tim Peake’s landing craft.

The exhibition on at the moment is named ‘Robots’, on from the 8th of February to the 3rd of September. It looks at the history of robots, from the first mechanised human forms to the newest cutting-edge technology fresh from the lab. This exhibition focuses on why robots exist rather than on how they work, exploring the ways they mirror humanity and ‘the insights they offer into our ambitions, desires and position in a rapidly changing world’. 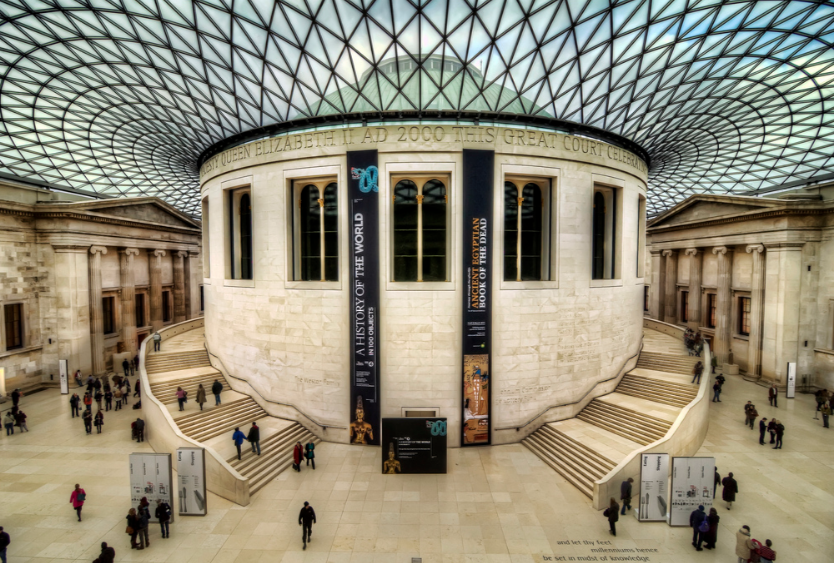 Where: Great Russell Street, London, WC1B 3DG. Half an hour journey from LUMA on the Piccadilly line.

About: The British Museum is the UK’s largest museum, and one of the oldest and best in the world, including Egyptian, Etruscan, Greek, Roman, European and Middle Eastern galleries, among many others. It is frequently London’s most-visited attraction, drawing over six million visitors annually.

The museum started in 1753 with a ‘cabinet of curiosities’ sold by Sir Hans Sloane to the country, growing over the years as the Empire worked to ‘acquire’ treasures from other continents.

The current building is absolutely stunning, and one of the most impressive sights in London, with the blue-and-gold domed ceiling of the Reading Room and the glass and steel roof of made of The Great Court, restored in 2000, providing an architectural gem. 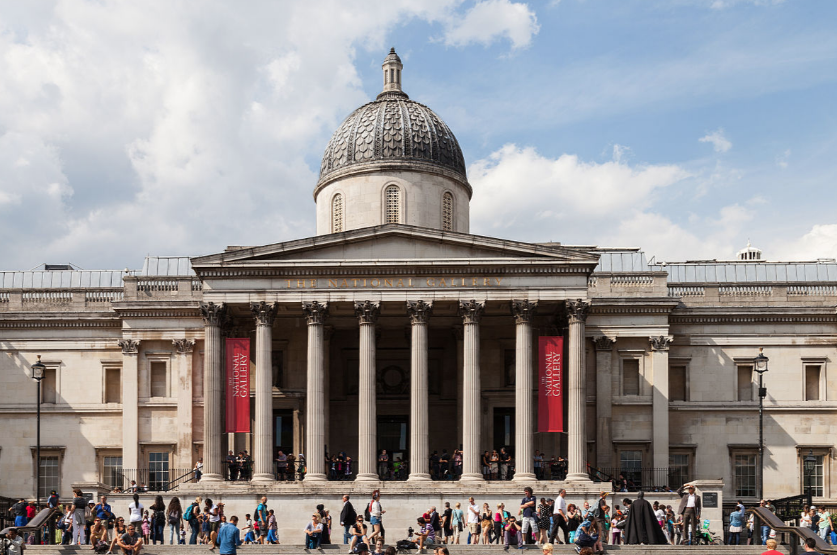 About: Leonardo da Vinci, Michelangelo, Titian, Van Gogh and Renoir – these are just a few of the artists with masterpieces hanging in the National Gallery. With over 2300 European paintings on display, this is one of the world’s greatest art collections of all time, and is an absolute must-see.

Spend some time in the East Wing (1700–1900), admiring 18th-century British artists such as Gainsborough, Constable and Turner, and Impressionist and post-Impressionist work from Van Gogh, Renoir and Monet. 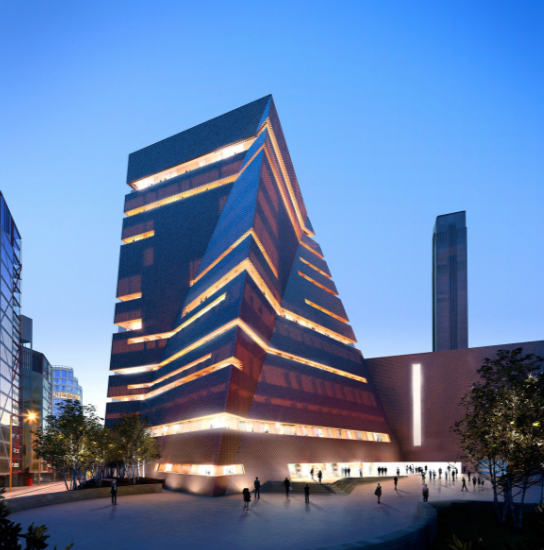 Where: Bankside, London, SE1 9TG. Take the district line from LUMA, and get there in less than 40 minutes.

While the building itself is worth a visit – once an empty power station, the 99m-high chimney dominates, with a two-storey glass box onto the roof and the massive ‘Turbine Hall’ providing the most dramatic and imposing entrance – it is its free permanent collection and ticketed, big-name temporary exhibitions that are the real attraction. With work by Georges Braque, Henri Matisse, Piet Mondrian, Andy Warhol, Mark Rothko and Jackson Pollock as well as pieces by Joseph Beuys, Damien Hirst, Claes Oldenburg and Auguste Rodin, be sure to check it out. 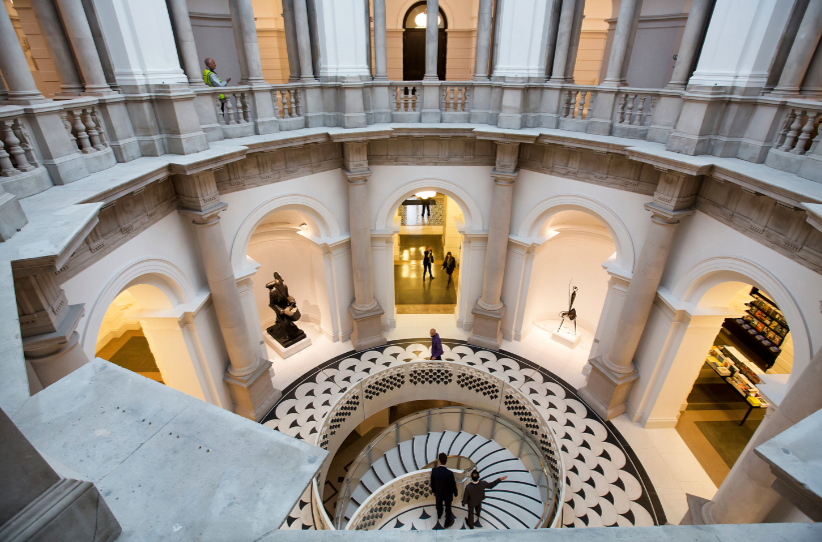 About: Different from the Tate Modern in every way, this gallery includes paintings from 1500 to the present, celebrating Blake, Hogarth, Gainsborough, Barbara Hepworth, Whistler, Constable and Turner, as well as effervescent contemporary pieces from Lucian Freud, Francis Bacon and Henry Moore

In a beautiful art deco building overlooking the river, the highlights of the gallery include a huge collection of JMW Turner’s work (300 oil paintings and 30,000 sketches and drawings), and famous works such as William Holman Hunt’s ‘The Awakening Conscience’, John William Waterhouse’s ‘The Lady of Shalott’, ‘Ophelia’ by John Everett Millais and Edward Burne-Jones’s ‘The Golden Stairs’.

The gallery also puts on temporary exhibitions, the current being the works of the celebrated and incredible David Hockney, on until the 29th of May and with tickets going for £19.50.